Vaportrap
Lofi drums and bass boosted beats rattle for a minute only to melt into computer haze ambient. Panzer Paradise knows what he’s doing, the tracks are short and straight in your face – perfect for the Mountain Dew fueled gamers. No need for a long attention span here! Dive into a world where the 2000’s blend into a crazy sonic mix. This is a soundtrack for Kazaa, Facebook groups and Flash – press F in the chat.

On this new album several artists worked together with Panzer Paradise, Finnish rapper Ameeba is featured on the opener track, Winterquilt made a metal cover, ASUTENKI delivers a future funk remix and also 猫 シ Corp. made a remix.

Panzer Paradise
Panzer Paradise (USA) has been making and releasing music since 2016. He started their career by making a beat tape every month and have also released two full albums. In daily life Panzer Paradise likes to collect old video games, which is where a lot of the inspiration for his new album comes from. The name “Panzer Paradise” comes from the Sega Saturn game “Panzer Dragoon Saga”, which he always wanted to have but is extremely rare.

Out now!
Do They Still Dream in Heaven is out now on CD, MiniDisc, Cassette, Black Vinyl Record and ATOMIC colored Vinyl Record in our Webshop and Bandcamp. 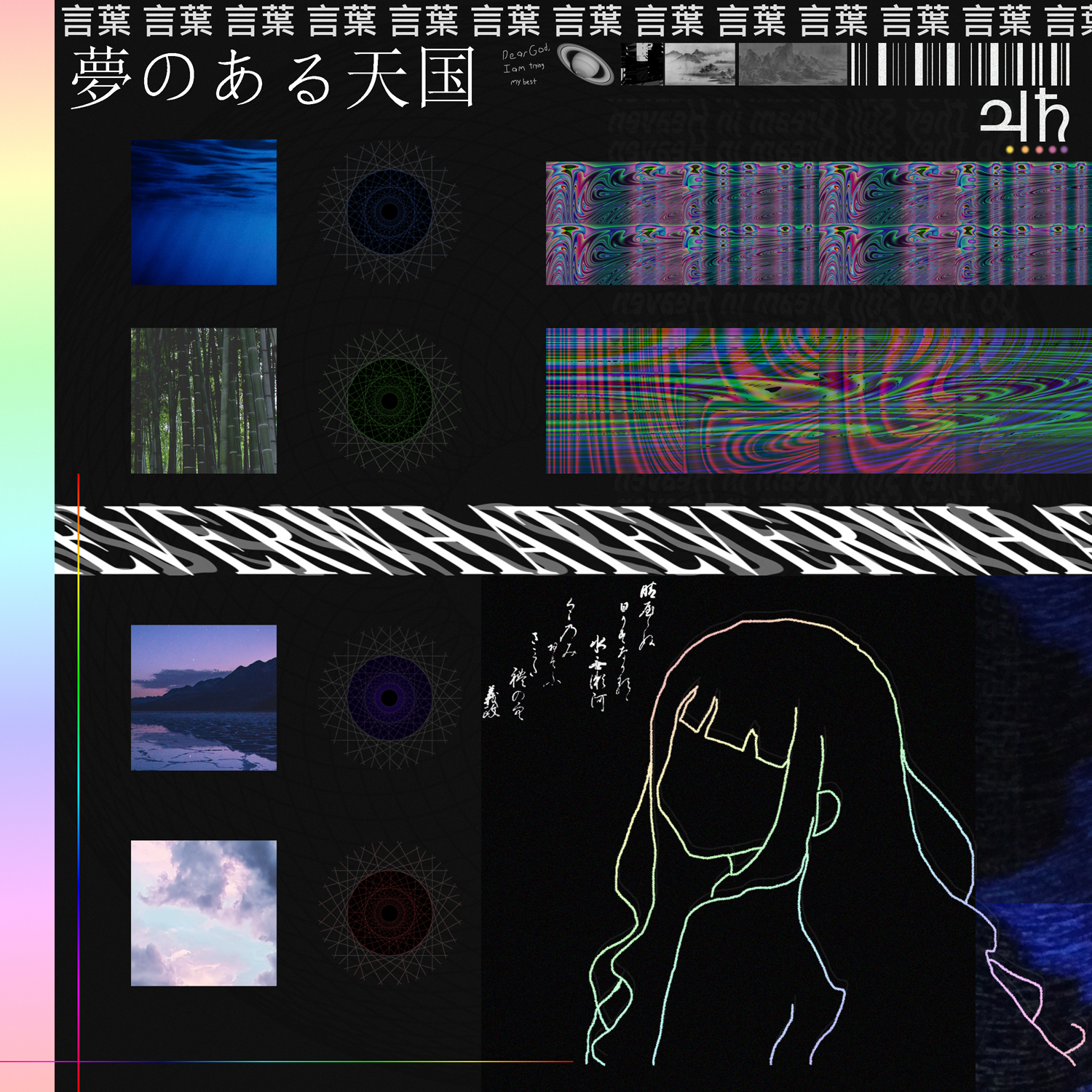 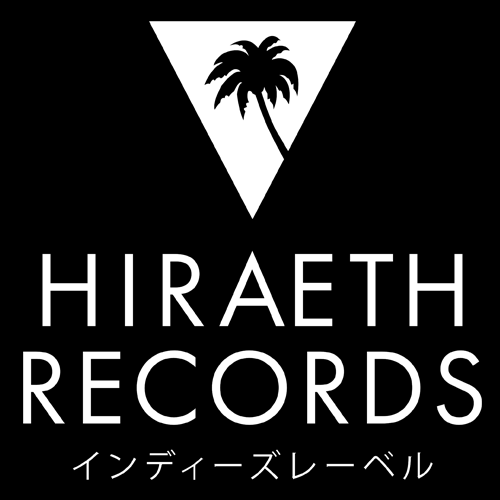