Memory Tracer is out now!

“Memory Tracer” is the debut full length album by AURAGRAPH. Auragraph takes you on a journey through the 80s with vintage synthesizers and a dose of nostalgia. The album will be available on physical and digital format at Hiraeth Records on April 17th!

AURAGRAPH is an experimental synthesizer-based project by Hector Carlos Ramirez, based in Los Angeles, California. AURAGRAPH delivers a blend of minimalism, ambient and lo-fi synthesis with upbeat analog drum patterns recalling the framework for genres like House and early Techno.

The album dives into the hypnotizing musical world AURAGRAPH has crafted for us. ‘Memory Tracer’ is a soundtrack for a yet to be made 80’s or early 90’s movie – this is for lovers of both synthwave and vaporwave! 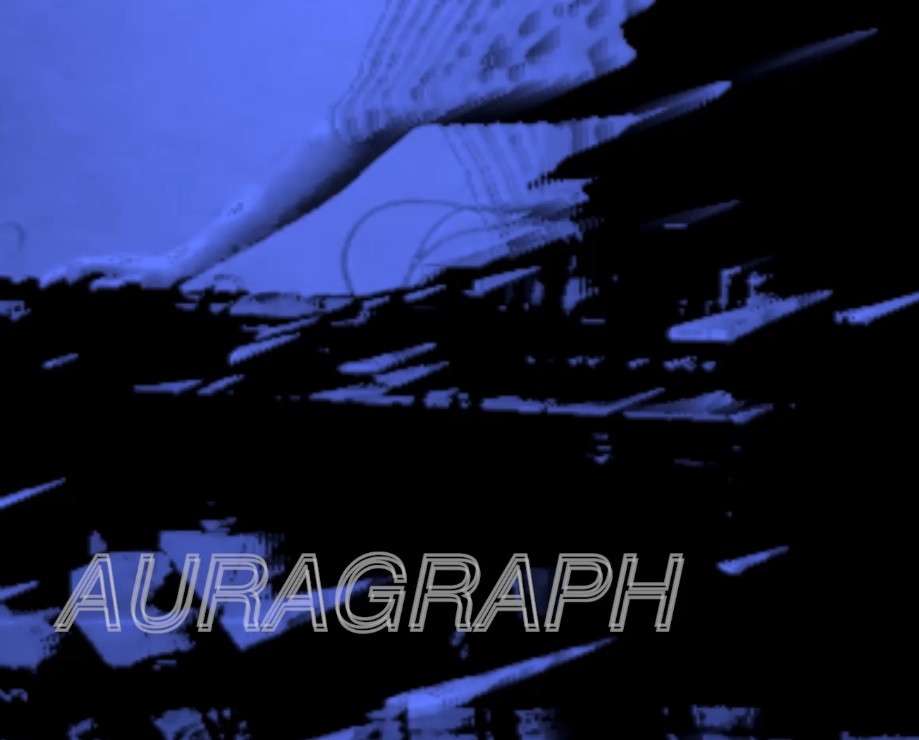 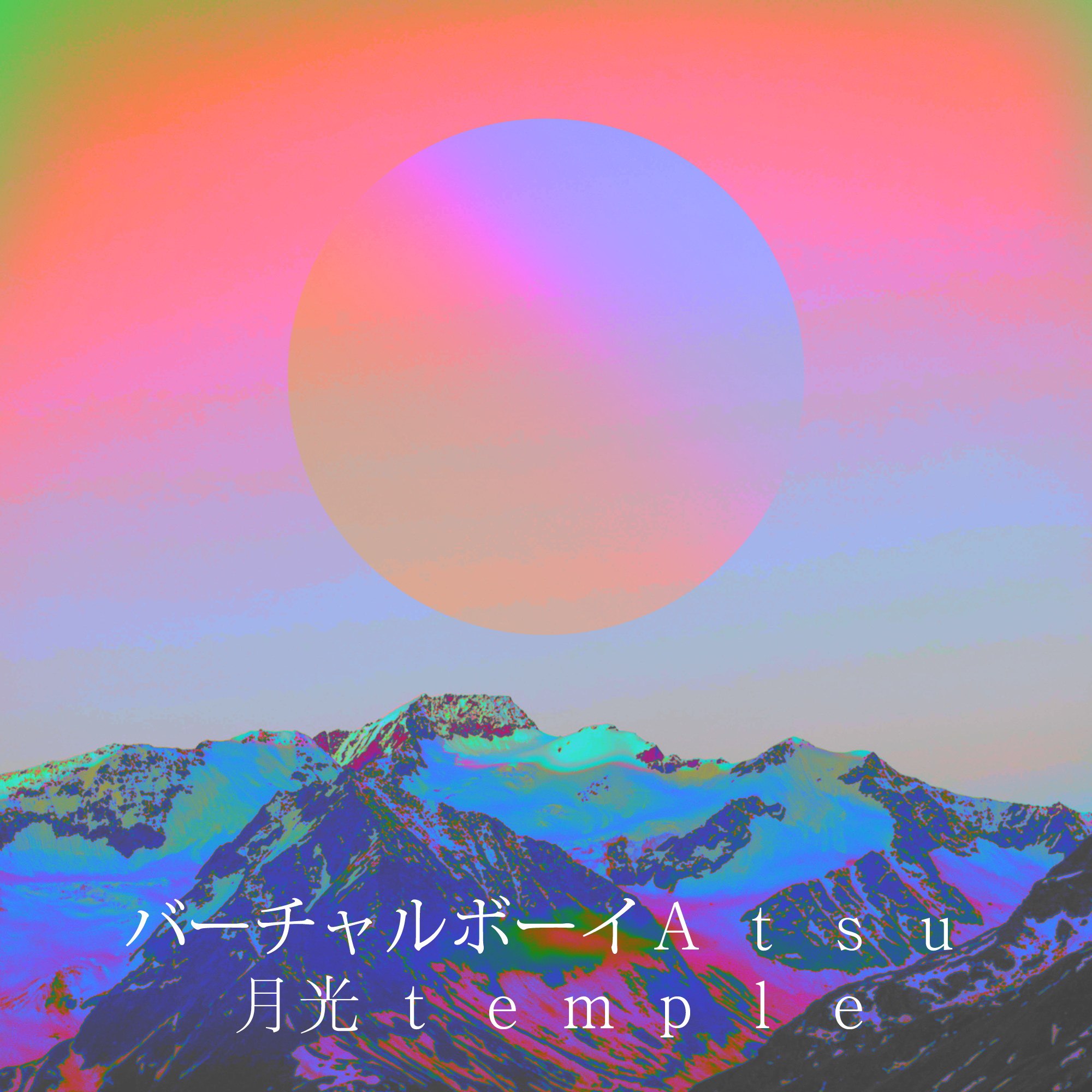