Death’s Dynamic Shroud’s most ambitious work to date – ‘Darklife’ is out September 23, 2022 via 100% Electronica! Prior to the release of Darklife they have released two EP’s with special bonus tracks. Hiraeth Records has some rare color variants in stock!

“Since 2014 we have been releasing albums under the death’s dynamic shroud name in pairs or as individuals, but Darklife is the strongest representation of our combined sensibilities, shifting from heavy electronic dance music to bubblegum pop, from gentle ballads to harsh digital abstractions; it is an outpouring of ideas and acts as a new beginning for the group. Much of the album is about the nature of love as a metaphor for our individual philosophies sparking and melding in the music, examining love as a social construct, or as the fabric of the universe, or as not existing at all. As our debut for 100% Electronica, Darklife can also be seen as a bridge between the underground tape and electronic scene of the 2010s into the dance and pop world the label has been shepherding.” –death’s dynamic shroud

Following up on the success of Judgment Bolt comes Neon Memories, the new single from death’s dynamic shroud. A pop song full of flowering synths and vocals, Neon Memories is supported by a suite of all-new material and stands on its own as a mini-album as well as a single. The record also includes an instrumental version of Neon Memories and a 2012 demo recording.

death’s dynamic shroud have always been curious about what we can’t see. Tech Honors, James Webster, and Keith Rankin make music that explores that sense of wonderment—emotional, experimental electronic work that fills gaps between the known and unknown. Like Neon Memories, Messe De E-102 is a suite of all-new material and stands on its own as a mini-album as well as a single. The record also includes an instrumental version of Messe De E-102 and a 2012 demo recording.

“On a new double album, the experimental collective continues its journey from vaporwave toward fractured, maximalist pop music… Darklife documents DDS’s humanity emerging from their once purely digital world. While it still features the internet-damaged sample manipulation that has become their trademark, it also incorporates more original production, instrumentation, and vocals than previous releases.”  –Pitchfork

death’s dynamic shroud have always been curious about what we can’t see. Tech Honors, James Webster, and Keith Rankin make music that explores that sense of wonderment—emotional, experimental electronic work that fills gaps between the known and unknown. For the first time since Heavy Black Heart, all three members contributed to every song, which to them represents a new chapter. This set finds the group further exploring unknown realms, focusing on original composition, songwriting, and vocals, as well as delving deeper into prog rock and traditional pop. And, of course, they’ve utilized some well-placed samples (including soap operas) to help drive the album’s concept, an exploration of “love as a social construct, or as the fabric of the universe, or as not existing,” as Webster puts it. Once again, death’s dynamic shroud work to chart what we can’t see but—more than ever—can feel. And to hear them tell it, they feel it too. To Webster, this era boils down to one salient fact: “There’s more of us in this than ever before.”

Death’s dynamic shroud thrive on the unconventional. Though Webster, Honors, and Rankin share the moniker, they often make music separately or in pairs, mixing and matching combinations to create different outcomes. As Webster puts it, “It helps all of us create a more varied and exciting project if we don’t care about who’s taking the credit for doing what.” The new album—an LP accompanied by two 12″ EPs and a companion animation film—will be not only be their first for 100% Electronica, but their first fully collaborative set since 2017.

Founded in 2014, death’s dynamic shroud was initially a vaporwave project. The genre’s sample-heavy approach provided the group a playground to contort existing sounds to their maximalist limits. As self-described “composition nerds,” they pulled from other inspirations too, including the Beatles’ chord progressions, Nine Inch Nails’ eerie soundscapes, Pink Floyd’s psychedelia, the epic Final Fantasy RPG series, and anime. Each member brings a specialty: Rankin’s innate bass-wrangling ability, Honors’ pop sensibility, and Webster’s experimental songwriting structure all keep each other in balance. In the group’s first year, they released 11 mixtapes of painstakingly curated material in which samples of TV shows, Top 40 radio hits, and video game sound effects crash, corrode, and meld into each other, taking on a life of their own. 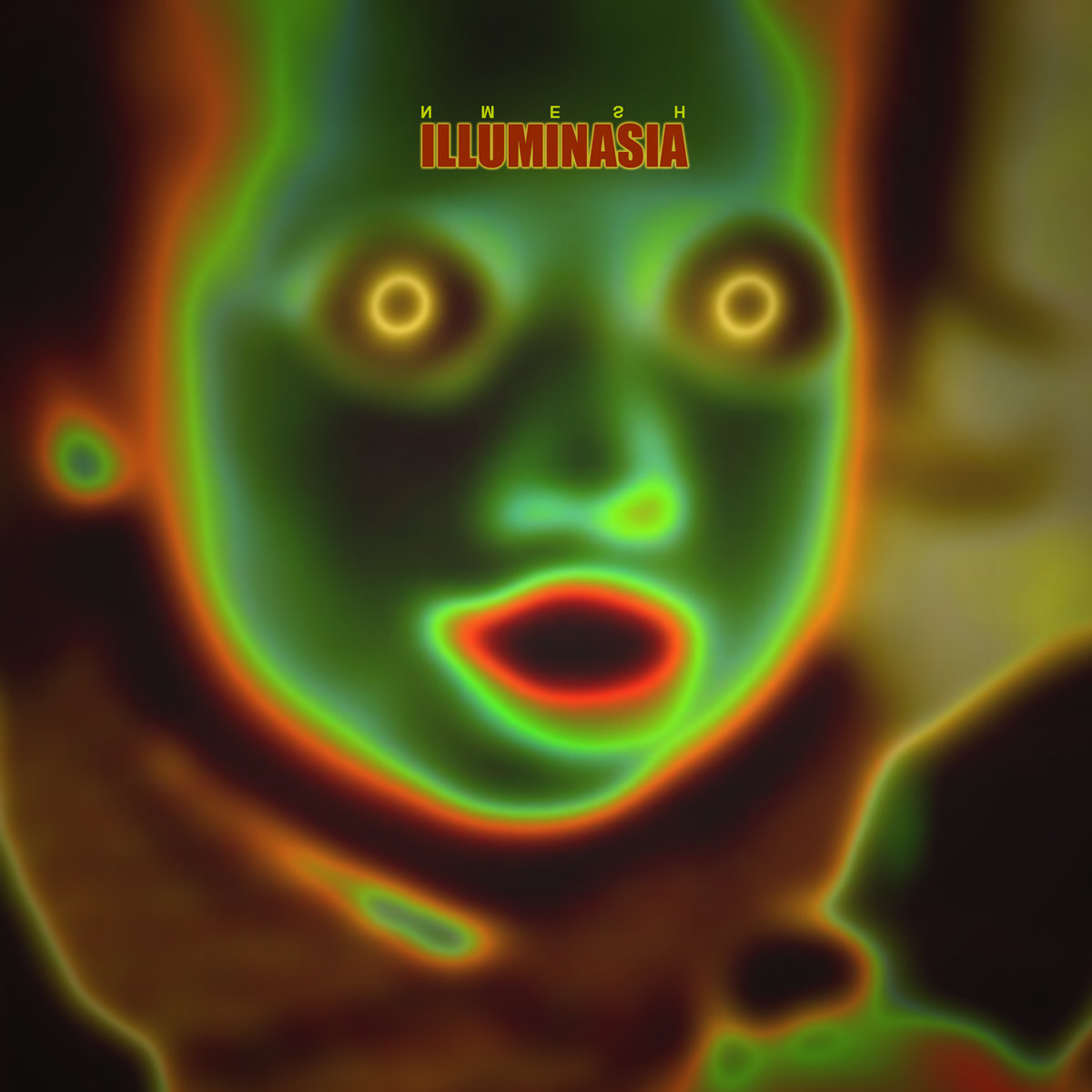 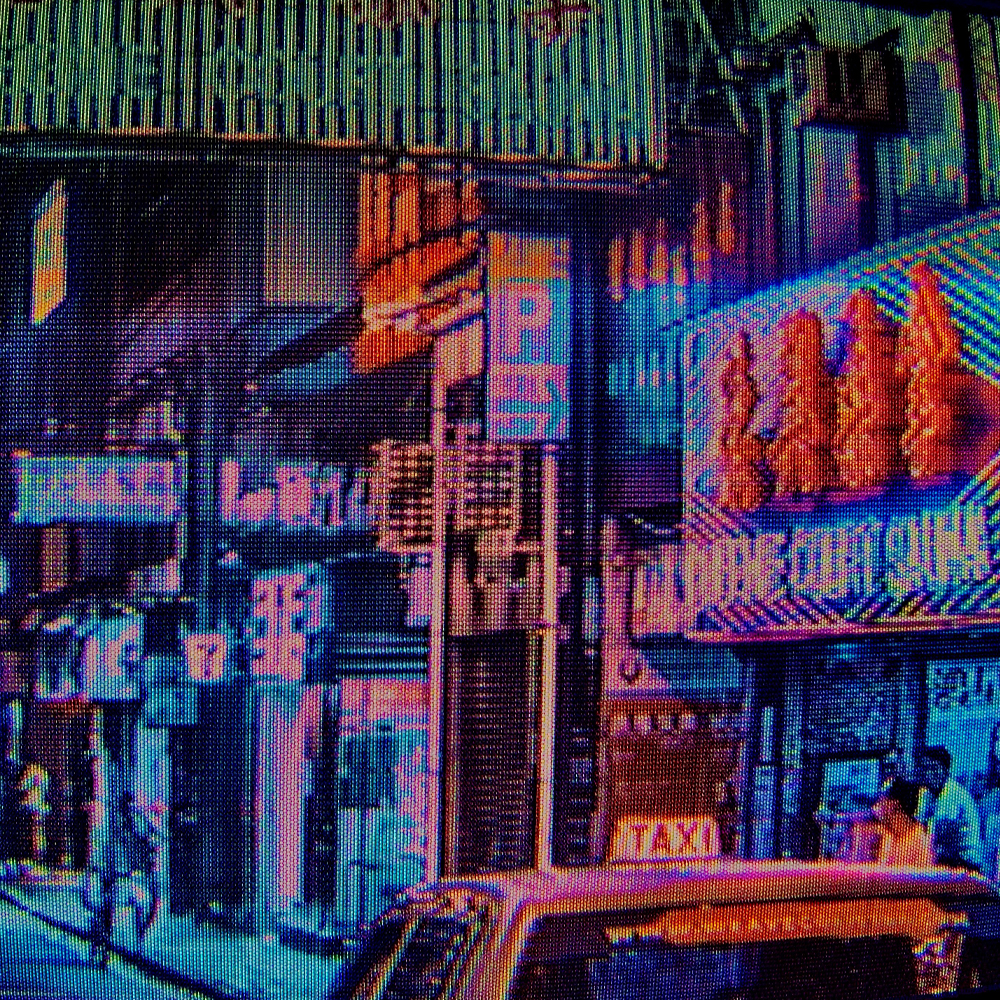