The new year couldn’t start better with the new album by AURAGRAPH: “Opacity Field”. This time the artist draws from 90’s acid house, darkwave and vaporwave to create his own unique style.

In 2020 AURAGRAPH made it’s debut on Hiraeth Records releasing a warm 80’s synth album, now he returns with a new album exploring the cool 90’s. Rave beats and soft pads come into play, almost a soundtrack for a PS1 game – music that takes you straight back to the 90’s.

From his studio in Los Angeles AURAGRAPH has created a more modern sound, but keeping that typical AURAGRAPH signature sound intact. “Opacity Field” is an album that will apply to both lovers of darkwave, techno, synthwave and vaporwave.

The album is out now on Cassette through Hiraeth Records; get it at our webshop or Bandcamp. Buy the MiniDisc from here and stream the album through this link.

AURAGRAPH
AURAGRAPH is an experimental synthesizer-based project by Hector Carlos Ramirez, based in Los Angeles, California. AURAGRAPH delivers a blend of minimalism, ambient and lo-fi synthesis with upbeat analog drum patterns recalling the framework for genres like House and early Techno. 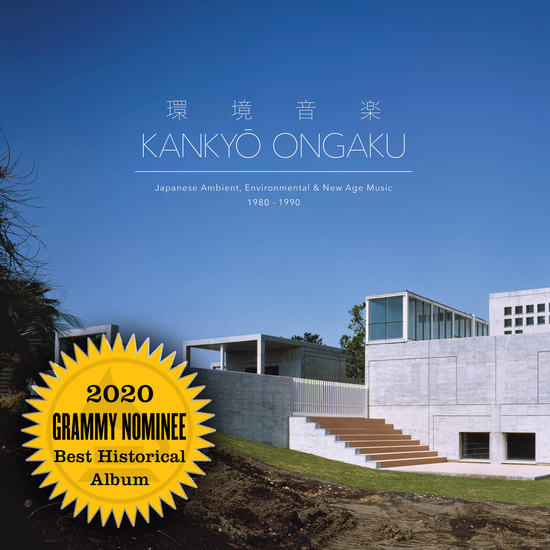 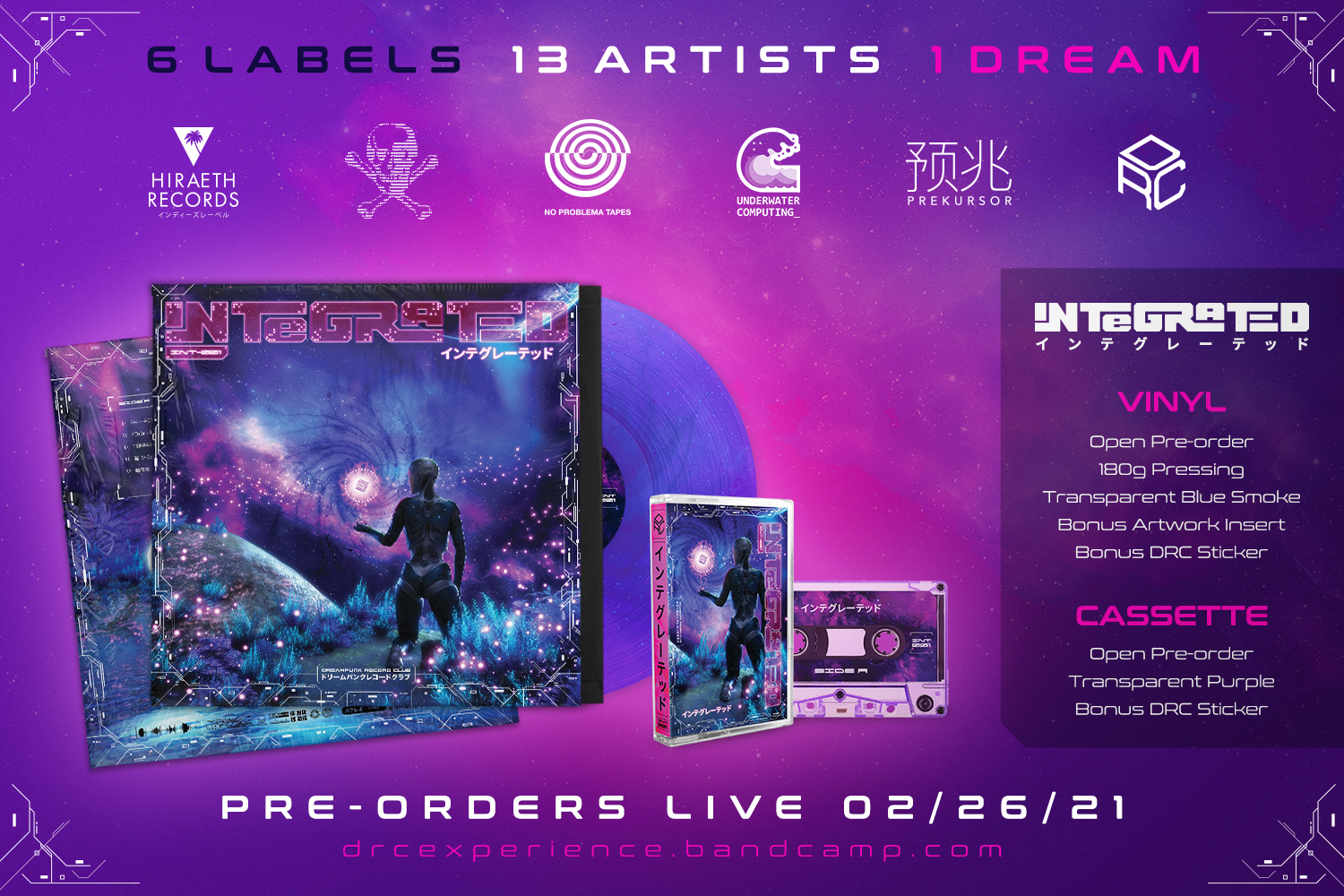