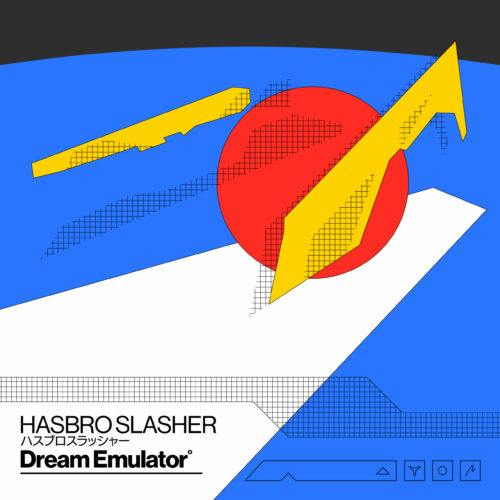 FLOAT THROUGH A VIVID REALM

Hasbro Slasher crafts a distinctive sound, bringing together elements of new age, ambient and electronic. The listener’s path is awe-inspiringly real, but harbours moments of synthetic glossiness and disorientating fragmentation. Find yourself drifting above endless mountain ranges, feeling the crystalline vapour of stratus clouds against your skin. Settle in lucid valleys flowing with the lifeblood of creation, as the artist fondly illustrates an impression of nature’s majesty juxtaposed with our new, digital existence.

Windiscs showcases this knitting together of conflicting sounds, moving from geysers of melodious but artificial voice, to warm piano movements, and on into triumphant strings that strive forward with an organic sound. Hasbro Slasher takes you to the skies several times, on Resurrection Chamber you are cushioned and guided by orchestral movements with all the stirring vitality of an orchestral symphony. Anthropocene lifts you high into the blustering winds of an alpine landscape, icy ambience twinkling in your peripheries as you are swept ever higher by angelic voices.

The bonus tracks offered on the CD and MiniDisc iterations of the album further explore this unique soundscape. there is no nuclear waste under these slabs of concrete offers a sporadically pulsing texture, smoothed by MIDI piano, with a title that gives more than a nod to the ecological undertones that run through much of Dream Emulator. Swim under fragile panes of ice on 78 78, as the artist submerges you in crisp, glacial water at the album’s conclusion.

Whether its MIDI choirs gliding through the aether with you, or gentle piano ballads that caress as you lay submerged in ambience, Hasbro Slasher entices you into a microcosmic landscape. Each track welcomes paints a beautiful utopian vista. Marvel as geometric structures refine themselves into a detailed landscape and you are guided forward by progressive melodies and masterful composition.